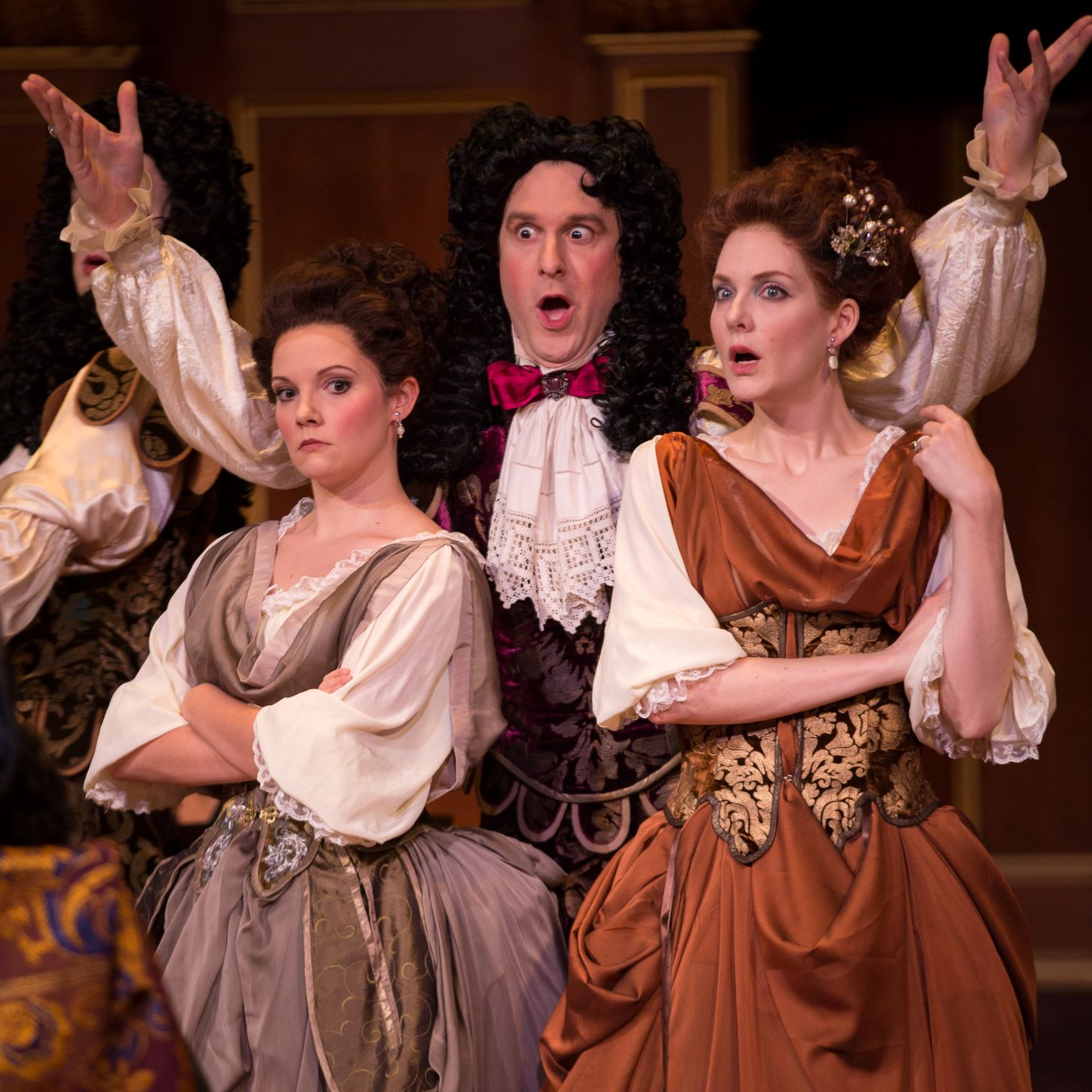 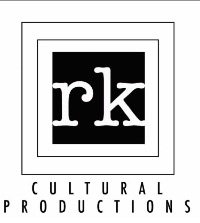 Miami, FL – 6/21/2022 On November 30, 2022, at 7:30 PM, RK Cultural Productions (RK) and The Boston Early Music Festival (BEMF) will be co-producing BEMF’s annual semi-staged Chamber Opera Series for the first time in Florida at the Aventura Arts & Cultural Center, located at 3385 NE 188th St, Aventura, FL 33180 Tickets are $40.00 – $50.00 and can be purchased through Ticketmaster. Once the event becomes live on Ticketmaster, a link will be available through RK’s website: https://rkculturalproductions.org

A pre-concert talk will be available for all patrons beginning at 6:30 PM and will last approximately 30 minutes. This event is included in the price of admission for the performance beginning at 7:30 PM.

Since 2008, BEMF has taken its signature level of artistry and scholarship to smaller-scale Baroque operas with their annual Chamber Opera Series.
Presented in Boston over Thanksgiving weekend, these intimate productions incorporate stunning costumes, Baroque staging and dance, and world-class musicianship. Past Chamber Opera Series productions have been featured on tour throughout North America, winning acclaim in New York City, Vancouver, Seattle, and Kansas City. Beginning November 30th, Miami will be added to the list.

“This is something special.”
-The New York Times

The fully-staged Festival Centerpiece Operas bring the glamorous world of Baroque opera to life for modern audiences, complete with a GRAMMY-winning roster of directors, an internationally-acclaimed cast of operatic stars, the all-star instrumentalists of our BEMF Orchestra, lavish period sets and costumes, astonishing special effects, and elegant Baroque dance.

“BEMF spares no effort when it stages opera.”
-BachTrack

RK is able to present its 2022-2023 series with the generous contributions of dedicated music lovers like yourself and with the support of the following sponsors: